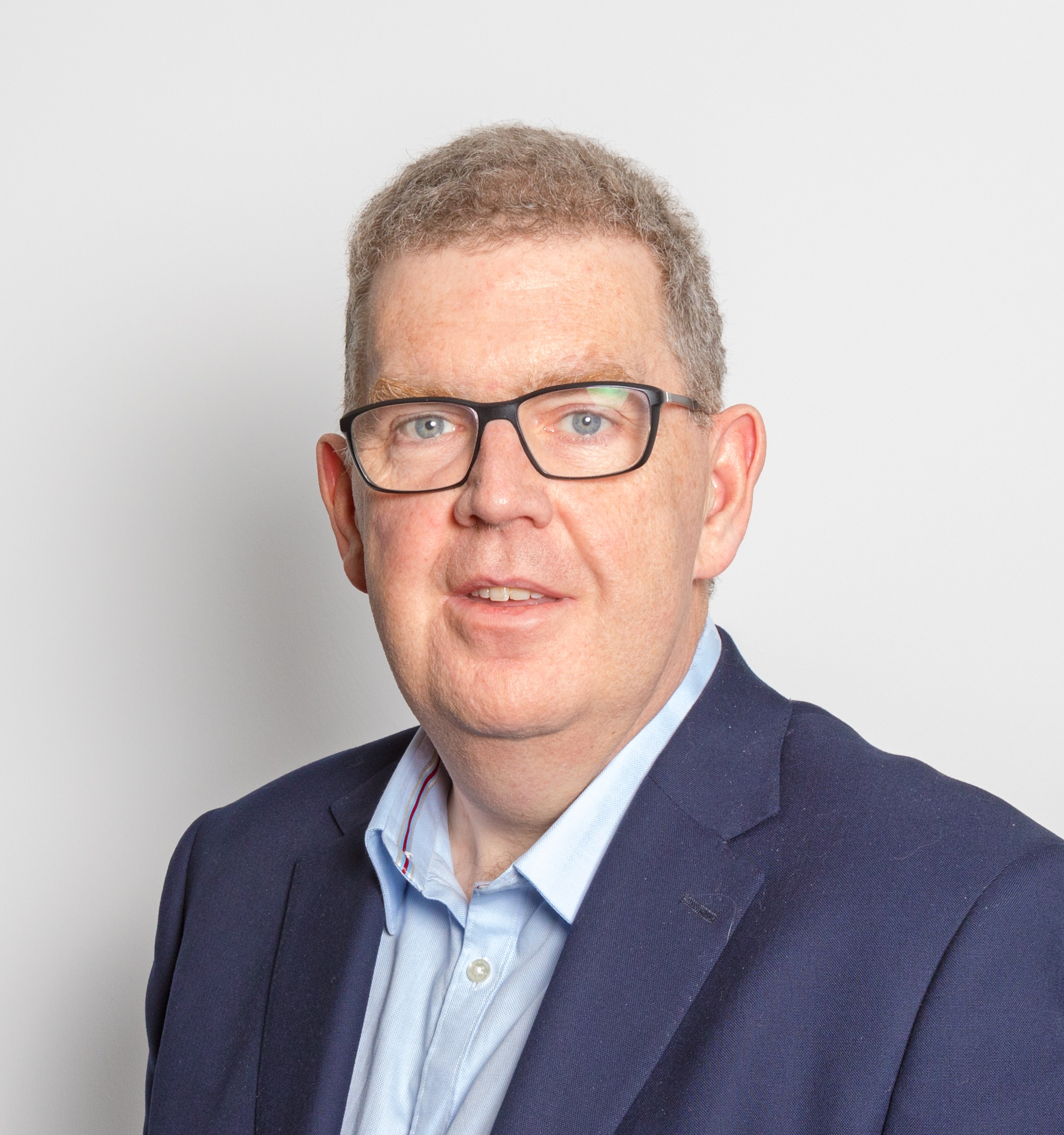 The Association for Scottish Public Affairs (ASPA), the representative body for the public affairs sector in Scotland has appointed its new convenor, Peter Duncan.

Duncan replaces Callum Chomczuk who stepped down at the organisations Annual General Meeting last week (4th December). Having served as convenor for two years, Chomczuk has helped to ensure that ASPA members across Scotland have engaged with, and abided by, the recently introduced Lobbying Act.

Former MP, Duncan runs his own Public Affairs and Public Relations consultancy, Message Matters, established in 2012 with fellow Director Andy Maciver. Duncan has been an ASPA committee members since 2014 and is a former member of the Management Board of the PRCA’s UK Public Affairs Board.

“I am delighted to help support ASPA’s ambitions to provide a voice for the wide and diverse public affairs sector in Scotland. 20 years after devolution, the membership is more diverse than ever before, having grown by 20% in the last year alone.

“Our challenge will be to maintain and grow that membership further, and grow our offer to members going forward. As we move into a year which will see a formal review of the Scottish Parliament’s Lobbying Act, we need to be a strong voice for public affairs in Scotland.”

Established in 1998 by public affairs and policy practitioners in Scotland, ASPA has a diverse membership of almost 100 organisations, drawn from businesses, charities, consultancies, membership organisations, and trade associations. All members sign up to a code of conduct which sets out an expectation of integrity when lobbying decision makers.

This website is the property of ASPA and contains material which is owned by or licensed to us. This material includes, but is not limited to, the design, layout, look, appearance and graphics. Reproduction is prohibited, and you may not modify, distribute (for sale or otherwise), publish, transmit, or exploit any of the content in whole or in part. Modification of the content in any form, in print or digital format, is prohibited without the prior consent of ASPA.

Close Menu
By continuing to browse the site you are agreeing to our use of cookies.